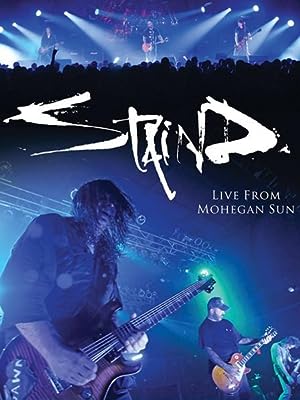 Filmed in high definition at the Mohegan Sun Arena in Connecticut on November 25th 2011, this concert captures a typically raw and energetic performance by Staind on tour in support of their eponymous 2011 self titled album Staind. This was their first tour to feature new drummer Sal Giancarelli. The show features tracks from the new album mixed in with classic songs from across their career including many of their hit singles.